Walter Zapata began his restaurant venture with an Italian restaurant in Buenos Aires. In 2001 he moved to the United States where Walter was hired as a Chef in an authentic Japanese restaurant. Soon after mastering this technique Walter met his wife Erika Ramirez – who is also a Chef at OBBA – and who will become his business partner, Tufic Akil. 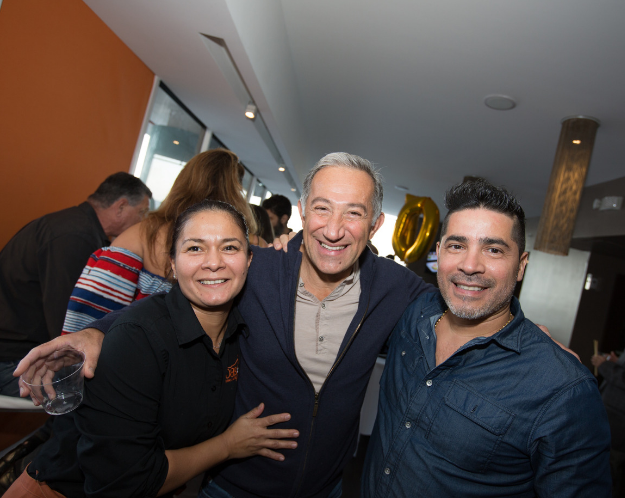 OBBA SUSHI IS CLOSED
FOR RENOVATIONS!

Faithful Customers! Just want to let
you know OBBA Sushi is working
hard to make our restaurant
the best eaterie in the area.
With that in mind, we will be closed
between 2/22 & 2/28 to make
awesome renovations.

We can't wait to see you in our
upgraded digs next month!